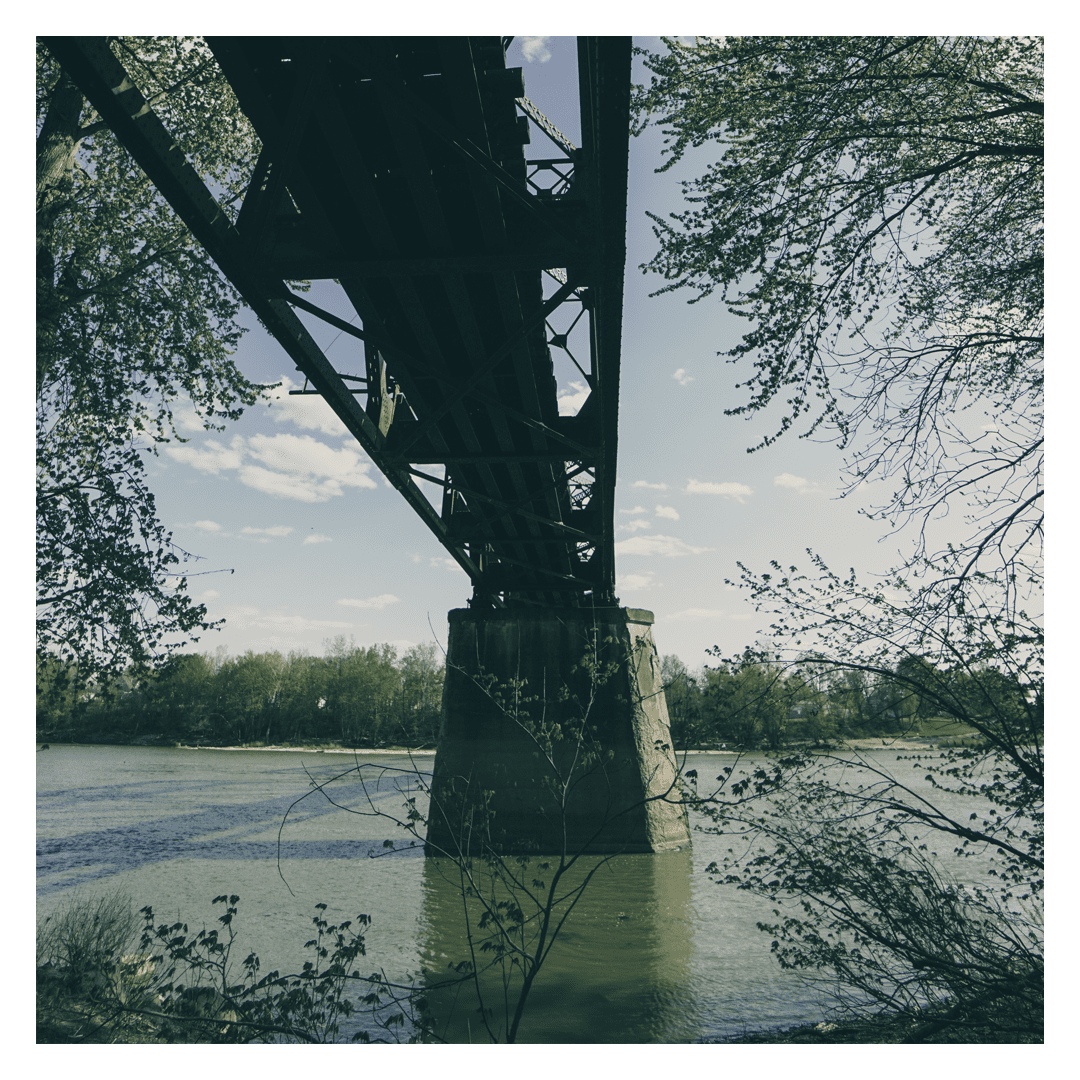 De’Vonn is an incoming freshman and a part of the Multicultural Emerging Scholars Program at the University of Toledo. He is currently enrolled as an undecided major, but he wants to major in education to become a teacher. He is from Columbus, Ohio, and this is the first time that he has been to Toledo. Read his story below to learn the many reasons why he chose Toledo. Julia Conti contributed to this story.

My Toledo story begins when I was in the middle of my senior year, so like December. I didn’t know what college I wanted to go to, and I didn’t even send out applications. Some colleges were texting me about football, but I didn’t wanna play football in college— it just wasn’t for me. I’ve been playing it for seven years, and it just got boring. Why play something that’s boring to you? There’s no point, you have no drive to play if it’s boring to you.

So I asked my counselor to help me look for colleges to apply to. She began listing off colleges like OSU, Otterbein and Miami University. So I waited till I was getting emails back from the colleges, but I quickly realized that I didn’t wanna go to Otterbein. They wanted me for sports, so I never responded to their emails. Miami kept sending me the same emails over and over which quickly became very annoying, so I left them alone, too. My mom was on my butt about how I haven’t chosen a college yet or how I’m going to end up like my older siblings, and it just became a lot at the time. I was starting to think maybe I should play football, but that’s not what I wanted to do.

Then I thought about my cousins, and I remembered they went to the University of Toledo, and so did my aunt, so I applied there, and I got accepted. This was a big thing to me because I didn’t think I would have gotten accepted anywhere because I might have missed the deadline. But then I got the congratulations letter in the mail, and it made me feel accomplished. All my hard work and effort had paid off.

A month later, my mom came to me after track practice and told me she signed me up for the MESP program the school had. The MESP Program is a Multicultural Emerging Scholars Program that helps 30 students from different backgrounds learn their way around college. It also helps them get a jumpstart on college classes and see what it’s gonna be like.

At first, I was really mad that my summer was gonna be cut short and that I couldn’t see my friends and my girlfriend for a month, but then I changed my perspective. I began thinking that maybe this is something that would help me out, help me get used to being on campus, help me find my way around college. When the day came for me to leave, I realized I never really had a choice in the matter.

Right now I’m in the Multicultural Emerging Scholars Program (MESP) at the University of Toledo as an undecided student.  I don’t really know where I see myself in the future because I don’t know what could happen, but hopefully I end up with a job that makes a lot of money. I’m glad I’m here though because where I was, I couldn’t leave the house without thinking that I might not see the next day. So being here in Toledo takes me out of that environment, and I’m thankful for that. 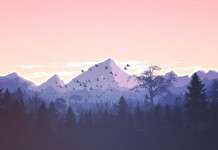 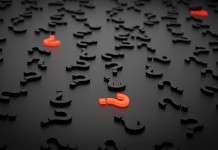 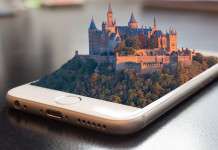 My Journey to College