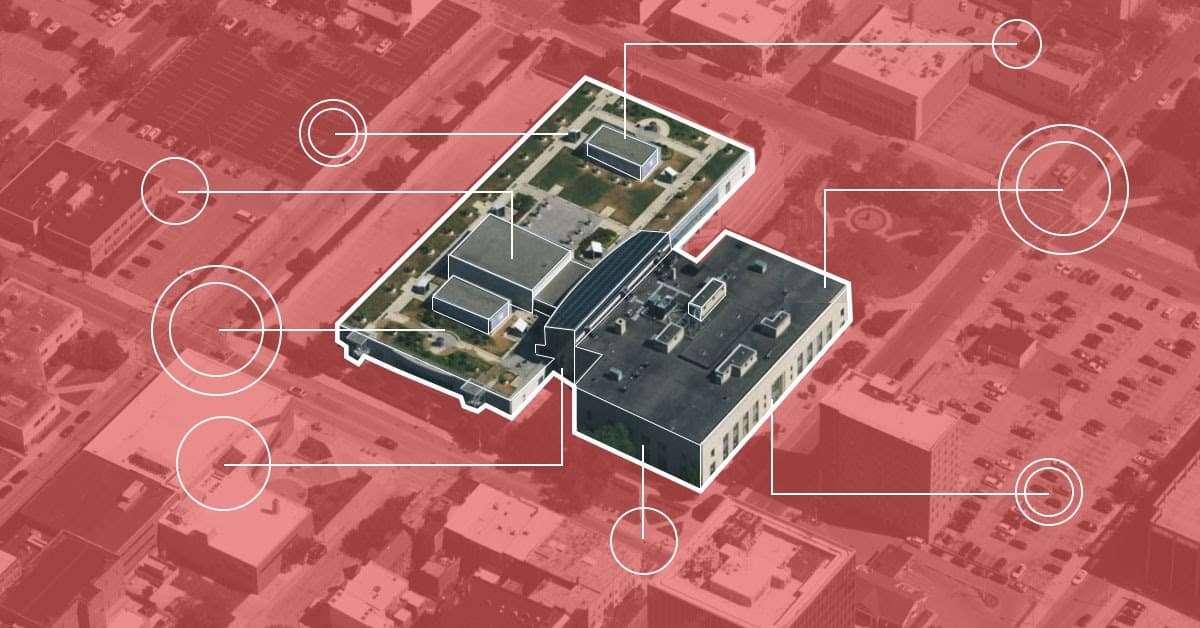 When 2020 hit, it seemed like no one was prepared for what was to come. Except, maybe, libraries.

Not to say the pandemic didn’t hit them hard — 98% reported having to close their buildings — but they’ve been making transformative shifts for years, pivoting to keep pace with the digital revolution and address ever-shifting community needs. So when crisis left the world at a loss, public libraries’ flexibility and people-centered infrastructure left them positioned to adapt quickly and do what they do best: serve their communities.

While traditional views of public libraries evoke images of book collections and card catalogs, a 2019 report by Garner found that 65% of respondents believed that public libraries’ main focus should be on community and social services.

With the rise of technology in both work and learning, many of these services revolve around providing access to reliable internet. For the 25 percent of Americans that the Pew Research Center found do not have access to high-speed internet and the 33 percent of rural Americans who lack broadband access, public libraries provided invaluable digital infrastructure even before the pandemic.

Encompassing three different counties with populations ranging from urban to first-ring suburbs to rural, the Mid-Continent Public Library based in Kansas City has been grappling with challenges like digital divides, rural broadband and infrastructure for a while.

In order to best meet the needs of their diverse communities, library director Steve Potter explained how over the years, they have made it a point to track the ways in which their patrons were engaging with technology and internet resources. Unsurprisingly, even before the pandemic, people were already migrating to digital platforms.

This understanding made the transition to an entirely virtual platform easier, and allowed the library to continue its community-focused work.

“What ended up happening is that we were ideally positioned to be able to serve those people after the pandemic,” Potter said.

That doesn’t mean they didn’t need to adapt with their physical buildings being closed.

“As soon as the stay-at-home orders occurred, we immediately yanked our Wi-Fi antennas down off the ceiling and put them in the entryway of our library so that they would have stronger signals out in our parking lot,” Potter said. “We actually bought external antennas, so we’ve got high-speed 5G internet out in all of our parking lots.”

While many of the services that public libraries have implemented because of the pandemic have persisted even after the reopening of their buildings, the need for the physical space has not diminished.

In June 2018, the Mid-Continent Public Library System had committed to renovating or replacing all of its library facilities in addition to creating two new facilities altogether. Just as libraries have restructured their physical and digital offerings to reflect the needs of the changing populations, the emphasis on renovations is in large part due to the expansion of the library’s role within the community.

The pandemic-induced increase in remote jobs has created a need for spaces where people can work quietly for long periods of time. In their renovations both pre- and post-pandemic, the new designs accommodated this change.

“As we started remodeling all of our libraries, we started looking at how we create a space that allows somebody to run in real quick and get the items they want if they only have ninety seconds, but also a place where somebody could spend eight hours there because they are actually working,” Potter said.

Many of the spaces were ones that not only allowed for productive work but facilitated it. Certain rooms incorporated patio-style furniture, overhangs, landscaping and windows to mimic the ambience of the outdoors while still providing access to high-speed internet.

The Mid-Continent Public Library isn’t the only library system that has turned to renovations in order to maintain and modernize their buildings. According to the American Library Association, the average library building is 40 years old. And many of them, like the Toledo Lucas County Public Library’s Main Library, are over 100 years old.

The Toledo Lucas County Public Library first opened its historic Main Library in 1939. Not only has the building become known as a “department store of information,” but its rich, intricate architecture and reimagined use of public space have created an environment welcoming to any and all visitors.

“The Toledo Public Library has a 180-plus year history in this community,” Meg Delaney, Main Library Manager, said. “You don’t get to have that longevity unless you’re constantly listening, anticipating, mirroring and reflecting what it is that your community needs.”

Like the Mid-Continent Public Library, what they heard from their community again and again was the need for more and larger spaces to meet and work in. So in 2019, their remodeling not only created spaces, but also expanded them.

Only a few months later, however, the pandemic shut down these brand new offerings. The library was forced to reevaluate which services were most important, and how to continue to offer them.

“For so long, we were the gatekeepers. You had to come through a fairly intimidating what could be perceived as an intimidating building, and maybe an intimidating workforce, to get the information that you need,” Delaney reflected. “And now our mantra is, ‘How can we make ourselves available beyond our walls? How do we maximize access?’”

For the Toledo Lucas County Public Library, this meant offering resources and services even as their physical buildings were closed to the public. Patrons could access free at-home COVID tests, brown-bag book pickups, vaccine information and even downloadable, book-themed Zoom backgrounds.

Now that the library has officially reopened, Delaney recalled seeing two girls cartwheeling down the library’s main street entranceway. The building space, she felt, was finally being used again by the community it was built for.

“Seeing kids own the space is incredibly satisfying because we want them to build their memories, and come back again,” she said.

With the initial shift to virtual offerings and back to the reopening of buildings, libraries have faced challenges in determining how they can and should best serve their communities in diverse and effective ways — and in ways that go beyond the box people usually put libraries in.

“When people think of libraries as a book distribution channel, then we’re never going to beat Amazon,” Potter said. “But that’s not what we do.”

Between the vital role public libraries played during the pandemic and the reimagining of both physical and digital offerings, libraries have become much more than a place where people are simply handed books. They are a hub for imagination, collaboration, innovation and accessibility.

“I think the future for libraries is so bright,” Delaney said. 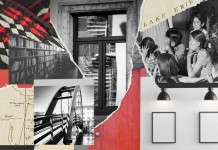 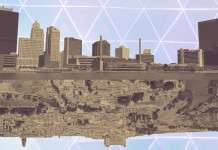