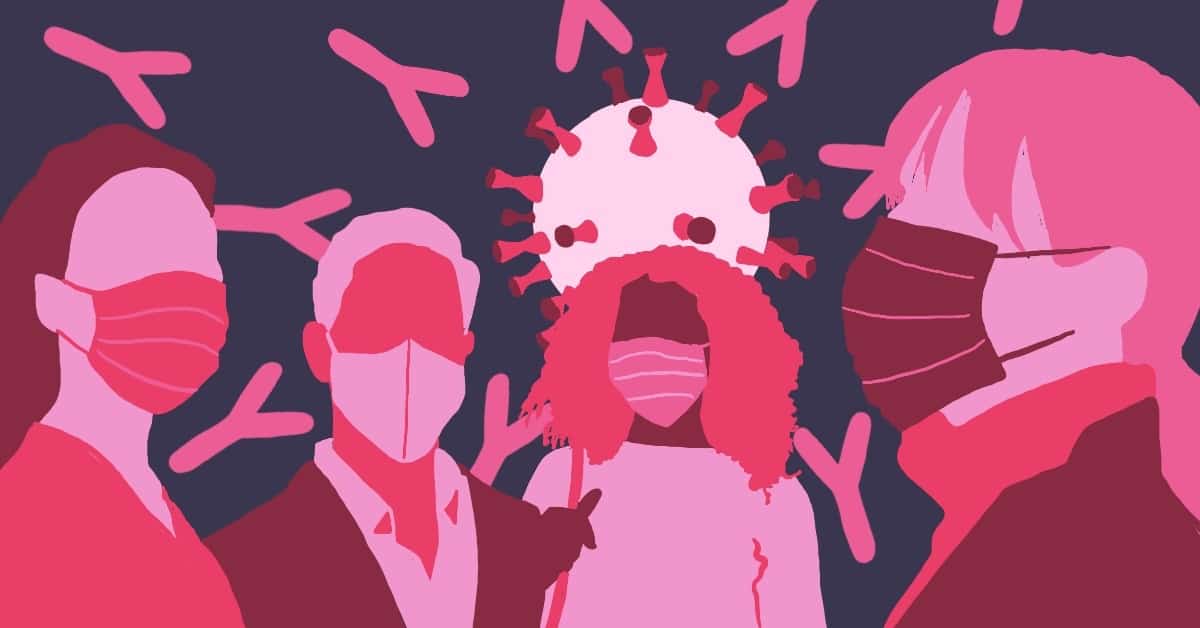 As the United States reopens, mask mandates wane and variants continue to spread, some people are looking to receive antibody tests to see if their vaccines are effective, even though the Centers for Disease Control and Prevention’s guidelines do not currently recommend antibody testing as a method of assessing immunity after receiving a COVID-19 vaccination.

Some medical professionals are wary of the assumption that the results of antibody testing and vaccine efficacy are related, among them Dr. Thomas Peter Giordano, Professor and Section Chief of Infectious Diseases in the Department of Medicine at Baylor College of Medicine in Houston,Texas.

Giordano explained that COVID antibodies are not necessarily the best measure of protectiveness against the virus to begin with.

Another reason antibody tests can be misleading is that there is not one antibody for the virus. When a person is infected with the virus, their body makes antibodies for each part of that virus as they become infected, Giordano said. Vaccines introduce a part of the virus—often spike proteins from the virus—into the immune system, so the antibodies developed after the vaccination are only to the spike proteins of the virus.

“If your antibody test that you’re doing is specific to parts of the virus like the nuclear material or some of the proteins around the virus but not the spike protein, you could get a negative antibody test despite having had a great response to the vaccine,” Giordano said.

Dr. Ben tenOever, a professor of microbiology at the Icahn School of Medicine at Mount Sinai, explained that the Pfizer and Moderna COVID-19 vaccinations are designed in a way that creates antibodies against spike, which is the attachment protein of the virus, and “the one you really want to make antibodies against,” he said.

This means that the vaccine could be offering protection to those who have received it even if that protection is not detected by antibody testing. Giordano noted that this could occur if the test used was not intended specifically for the vaccine administered to the individual getting the test.

A person’s level of protection to the virus also depends on other parts of the immune system to protect and build their immunity, and this does not necessarily mean that there always needs to be a certain number of antibodies floating around.

“Antibodies will wane over time, but that doesn’t mean your immunity is worse,” Giordano said.

Dr. Robert Silver, a scientist and professor of biology and forensic science at Syracuse University, said that factors such as fatigue, nutrition and age could impact antibody counts at any given moment. These varying elements can also impact the level of antibodies that show up in a test.

“The numbers are going to tell you how you were at that time,” Silver said.“The main question right now is: Did you mount a response?”

TenOever advises against antibody testing to gauge protection levels against the virus for the same reason, as the “immune system is designed in such a way that when it sees something foreign that it’s never seen before, it mounts a pretty aggressive response against it, thinking it must be a problem,” but when the body no longer sees it as a threat after someone has the virus or receives a vaccination, the “immune system essentially stores it away into memory.”

This can occur after a few weeks of receiving the vaccine, as the body will stop actively producing antibodies, but plasma cells are then produced that will reside in bone marrow as well as specific areas in the circulatory system for the rest of a person’s life, waiting on the virus. If they see the virus or anything like it, they produce large amounts of antibodies. They do this instead of constantly making antibodies because “it is metabolically expensive” to make them, tenOver said.

Giordano also pointed out that certain antibody tests are made by companies using proprietary techniques, meaning the development process is not released publically. As a result, it’s hard to definitively find out information such as the exact type of antibody testing they are doing, or what antibodies their test is intended to look for.

Additionally, Silver mentioned the potential that the testing may not be conducted properly each time, which could in turn impact the effectiveness of the test and its results.

Silver described a few of the methods of antibody testing done in scientific laboratories—not necessarily those being conducted commercially. First, the cell-free portion of the blood is looked at and exposed to the antigens in a test tube to see if they will bind. If they bind, this shows the presence of the antibodies the test is looking to detect in the blood of the patient receiving the test. In this process called serology, the cells are removed from the blood so that only the serum is left, and then that serum is tested for the antibodies, according to tenOever.

A second method entails that all of the antibody that is complexed with the antigen is pulled down and measured. Once it is measured, the strength of that antibody can be used to help determine the strength of the immune response.

A specific coronavirus is causing COVID-19, but there are others that circulate among the population and cause illnesses such as the common cold. There are other people that may have been infected with coronaviruses that are not SARS-CoV-2, which causes COVID-19. While this is not a common issue in antibody testing, it is a potential concern that these similar viruses could cause inaccurate test results.

“If (an) antibody test isn’t good at distinguishing CoV-2 from other coronaviruses, then you’ll also end up with confusing results that aren’t easy to interpret,” Giordano said.

Silver said that it’s probably not productive for the average person to go through with antibody testing.

He believes that “if you don’t know what the numbers mean, [and] if you don’t have the training and the expertise to interpret those numbers,” then it doesn’t make sense to try and make sense of them.

While Giordano thinks further research into antibody testing and its relation to vaccine efficacy is important and could be helpful in the future, he does not know if it will be the exact way in which people can determine their level of immunity.

He remains confident in the COVID-19 vaccinations offered throughout the U.S., and he stated that they have proven to be protective, especially for populations such as the elderly, people with diabetes and people who are mildly immunocompromised, according to clinical data.

“For the general population that isn’t severely immunocompromised, you just have to have confidence that the randomized data show very strong protective effects of the vaccines, at least in preventing severe clinical disease,” Giordano said.

For the time being, the answer is not (just) in the antibodies. 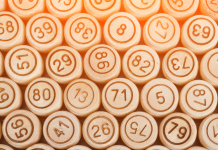