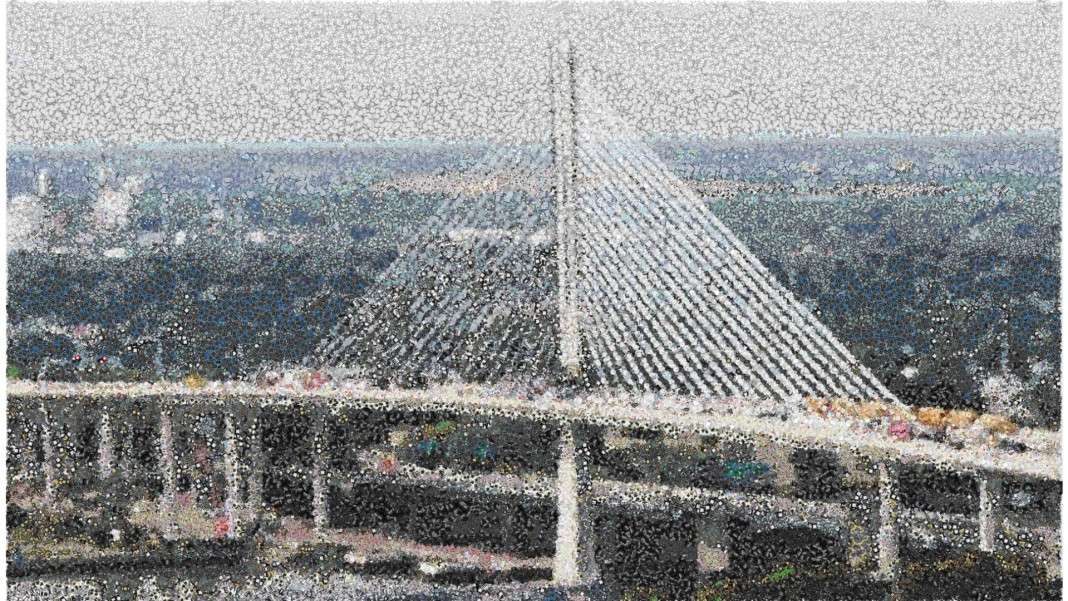 What are emojis? Are they faces or words?  Even the world-debut of Emoji’s definition from a major reference (Dictionary.com) is cautious in its description. Its example sentence—“She texted me an emoji of ‘money with wings,’ which may mean she’s out shopping.”—omits any actual emoji, and only gestures superficially at the complexity and rich impact of its actual use within context.

The emoji escapes definition in an established dictionary, with its fast-paced switching in and out of daily use and ambiguous meaning dependent entirely on context. Oxford English Dictionary, which waits to include a word until it has observed a word’s “staying power,” may be facing a dilemma: their filtering system for permanent shifts in the English language is too rigid to capture the legitimately real, new and subtle ways in which people identify with, connect and interpret these icons.

The World Emoji Day movement to push more diverse icons gestures to the impact and realness of emoticon as part of the daily “speech” of users today. Not only do emojis retain information but people also begin to identify with these visual markers, to the point that being politically correct and culturally inclusive by color and dress become a major point of debate that gestures at the zeitgeist for new releases every year. The newest celebration of difference attempts to speak to a diversity of life experiences and helps to communicate that more readily across cultures and, one might argue, beyond (existing) language.

Far from colorless, the usage of the emoji can be rich in complexity and nuances. A combination of different emojis may form completely new meanings that individual ones cannot convey; a recent event may transform the use of a single emoji. Not unlike the suburban French slangs developed on the outskirts of Paris by marginalized communities, the users of emojis also have to be “in the know” to utilize and to morph with its changing nuances.

In today’s world, validity and permanence mean so very little; “going viral” and relevance instead take its place. Yet without permanence, there can be no relevance. The emoji’s freedom of use comes precisely through its strategic play off an existing set of linguistics norms. These faces, items, icons, words—whatever you want to call them—are powerful precisely because they capture the fluidity and transformability otherwise uncovered by the permanent pages of the dictionary.

This phenomenon is not exclusive to symbols on mobile phones and Facebook walls. The topic of emojis is a picture of the real world of shifting communities and fragmenting identities. The debate surrounding emojis, and the endless scrolling through the infinite content of the fluid digital space, is largely a symptom of modern humans seeking their place through a virtual reality, a mirror image. Captured somewhere between traditions that exist before and the rapid evolution of morphing meanings, how is relevance to be established in a world of fading permanence?

Toledo is no exception to this worldwide move. Toledo’s shifting identities over the past two centuries have also made it resistant to clean classification or definition; from agriculture to industry to post-industry, Toledo is not simply another “rust belt” or post-industrial city, but rather an entity built on and of shifting soil. Indeed permanence does not guarantee relevance and while two hundred years of industry booms made Toledo a glorious city, that bulwark of old glory is quickly fading through the digital revolution.

How do we move forward to embrace a lasting relevance grounded in our own impermanence?

But we shouldn’t be surprised. Toledo is not really a city of permanence, after all. Built on the shifting muds of the Great Black Swamp, our city has never been known for its stability. How do we move forward to embrace a lasting relevance grounded in our own impermanence? Our history makes our modern moment relevant, not excluding moments of crisis as well as success. As Toledo adapts into the age of technology, her relevance depends on an agile and swift embrace of the modern while holding on to that unique and persevering past that so deeply impacts how we view ourselves today. If the point is simply to be relevant, good slogans that make for funny t-shirts can only put us on the map for so long.

Toledo’s relevance was never substantiated by industries of permanence. The rapid shifts, booms, and busts of its industrial history all speak to the mercurial fate of Toledo as a pioneering American city. It perhaps also gestures to the lacustrine past that continues to ebb and flow just below the surface of our solid ground, refusing to forget that its signature—and unique difference—has always been the tides of change, rippling like water from era to era.

Maybe there is something to be learned from the emoji and our youthful generation—that an existence can be built out of impermanence, and that adapting, changing, and growing can constitute a fluid and relevant meaning in the world. But making the generic thumbs-up emoji present and powerful in the lives of people today is much easier than making a place like Toledo present and powerful to those same people. Our relevance, built on this shifting soil, must have a substantiation to sustain it. Our history, our stories, and our unlikely settlement in this place we call home must be both present and powerful. The fluidity and adaptability of our identity and expression, much like the emoji, is only freeing if it can grant a true sense of belonging and home. 🏭