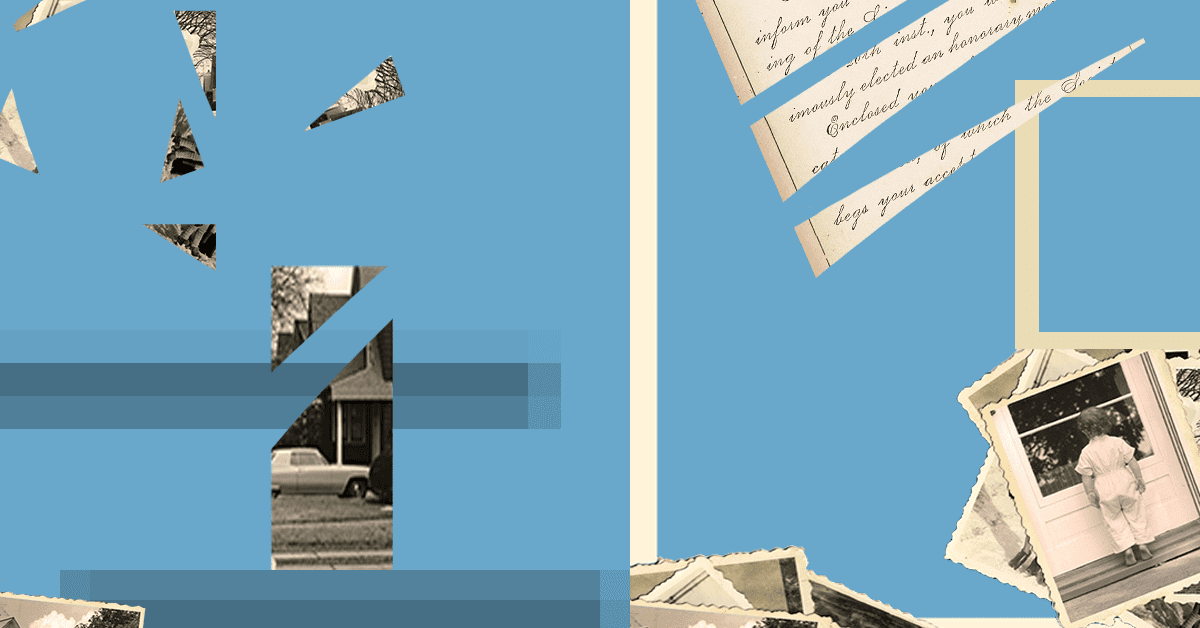 Author Connie Schultz told a Glamour reporter in July that until hearing Bruce Springsteen’s music, “I didn’t realize that our people lead lives of poetry too.” Who are “our people”? Those from working-class families, as Schultz was born to an electric worker and a nurse’s aid in a small, Midwestern industry town in the late 1950s. Her debut novel, The Daughters of Erietown, sings the unsung poetry of the women of working-class neighborhoods—women like her.

The Daughters of Erietown is an engrossing read that uniquely grapples with women’s roles in small, blue collar towns. Schultz’ beautifully intricate characters carry us through the themes of the book—power and choice, the struggle of untangling yourself from your roots, the durability of dreams and the hope of progress.

At the center of The Daughters of Erietown is Ellie Fetters, a girl who was abandoned by her parents and is now playfully called “pint” by her boyfriend, Brick McGinty. In 1957, Ellie plans to go to nursing school, but right after she gets her first-ever store-bought dress, she gets pregnant and marries Brick, who abandons his dream of playing basketball at Kent State. Though in love, Brick and Ellie have a tumultuous relationship; a single revelation threatens to end their marriage and scars their daughter, Sam.

With crushed dreams, it can feel as though people like Brick and Ellie can never catch a break; just like Lake Erie in mid-March, “The warmth hovered just long enough to get everybody’s hopes up before another snowstorm buried them.” This is a recurring theme, and Erietown often smothers its residents in more than just snow.

Schultz, a Pulitzer Prize-winning journalist and journalism professor at Kent State, took inspiration from her own childhood in Ashtabula, Ohio, which like the fictional Erietown, is a working-class neighborhood on Lake Erie. She manages to immerse the reader in the day and age of this small town by inserting snippets of history like JFK’s assassination and the 1970 Kent State shootings alongside visions of life on Lake Erie, noting the sporadic temperatures of a lakefront in mid-March. Ohio pride is ever present; characters point out that John and Annie Glenn are from Ohio, and that Langston Hughes lived in Cleveland.

But as much beauty as there is, Schultz doesn’t shy away from the reality that many small Midwestern towns were (and often still are) “behind” the rest of the country: “The world that was turning [Brick’s] wife against him and every union meeting into a Martin Luther King rally hadn’t touched Clayton Valley. Here, it was still 1955,” she writes about 1965.

The issues holding Erietown back still persist—or have influenced new problems—in small, working-class Midwestern towns today. Schultz’ hometown of Ashtabula today, for example, doesn’t seem radically different from the Erietown of 1965. According to the 2019 U.S. Census, 34.9% of Ashtabula lives in poverty while the rate stands at 11.8% nationwide, and the median household income in the town is under $30,000. Today, only 10.2% of people in Ashtabula have a bachelor’s degree, compared to 31.5% nationwide. 25% of households do not have a computer. And now, even the industrial jobs that the men of Erietown relied on are dwindling, causing people to abandon these towns altogether. The Ashtabula population has decreased by almost 6% in the last decade.

And Schultz’ hometown is not the only one facing the same problems as 50 years ago. Erietown may be a fictionalization, but it’s a very good one at that, encapsulating small-town, working-class life in many parts of the Midwest both then and today. Schultz glimpses women on a budget cooking SPAM for dinner. She depicts the instrumental role of the town church in the lives of working-class Ohio as a place of guidance and empowerment.

Schultz inspects the lives of working class men who bring a lunch pail to work every day and love President Kennedy and have to shower before coming home. Brick, a mechanic at Erietown Electrical Company, values his union above all else. He highlights the tension between the working and middle classes in Erietown, mocking men that work in “monkey suits,” even though he dreamed of being one.

Stuck in lives they didn’t always want to be living and perpetually insecure, the men of the novel take out their dissatisfaction in harmful ways. Brick’s father, Bull, a drunk who lashes out any time his pride is wounded, physically and emotionally abuses his family. But Brick rejects his father’s example of toxic masculinity, vows not to be like him and struggles to fulfill that promise his entire life. Just like women resist being trapped into limited roles, men in Erietown resist being trapped in a cycle of insecurity.

The insecurity of economic instability, however, ends up having special repercussions for the women of Erietown. Influenced by his working-class upbringing, Brick’s assertion that one must work hard for everything they get results in him forcing his daughter to decline a full ride to her dream college.

In such cases, being from Erietown seems to be a hindrance on its characters, a burden they have to carry with them and ultimately pass down or alleviate for their next generation. In an attempt to ease this burden, Brick tells Sam, “It’s one thing to remember your roots, Sam. Helps us keep our balance. But don’t let your roots become your excuse to be stuck.” In some ways, Brick’s roots did trap him and even his daughter. Although his own insecurity sometimes inhibits her, he ultimately wants his daughter to break ground and blossom.

Schultz also captures the pervasiveness of racism in working-class towns. Racial discrimination rears its ugly head in Erietown, materialized especially in its segregated neighborhoods. Brick is mortified that his daughter might spend time with Black peers and Brick’s father disowns his daughter for working with a Jewish family. Still, The Daughters of Erietown shows progress throughout generations, slow but steady. Sam, like Schultz, questions her father’s racist views and challenges a “good versus evil” binary.

But above all, female relationships become the key to progress for the women of Erietown. After giving birth, Ellie asks her nurse, “Did we always depend on each other like this? On other women?” The book’s answer is a resounding yes. Women inspire women, whether it is an aunt telling Ellie about nursing school or Sam teaching her mother about The Feminine Mystique. Their relationships help each generation of women inch ahead.

Schultz never shies away from her feminist message; as early as the 50s, Aunt Nessa says that remaining single is “evidence of her sound judgment and independence,” content despite the judgment she faces for it. Following generations of women with few choices outside of being a housewife, Sam becomes a fiery feminist who dreams of attending Smith College. While her mother had similar dreams of going to college, the social and economic pressures on pregnant women stopped her from reaching her goal, so Ellie tries to ensure that her daughter does not face the same restrictions. As much as her daughter has inherited the burdens of Erietown, she has also inherited the experiences and persistence of its generations of women, enabling her to grow beyond her roots while still respecting them.

Despite all of the forces working against its characters, The Daughters of Erietown is a story about progress—economic, racial and gender. In its comforting tone and compelling characters, it offers hope that while our roots can keep us grounded and lay a foundation, they aren’t the limiting factor. Through generations in Erietown, we see the gradual but monumental progress in the seemingly small ways the women lay the ground for those ahead of them. While the roots grow deeper, new sprouts break ground. As Schultz said in her Glamour interview, “our roots are our beginnings, but they’re not our excuses.”

The Daughters of Erietown fittingly ends with Ellie beginning a new chapter of her life as the previous one closes. Ellie’s daughter has shown her that her possibilities are endless; contrary to what she was told, women in Erietown do not need to stay buried.