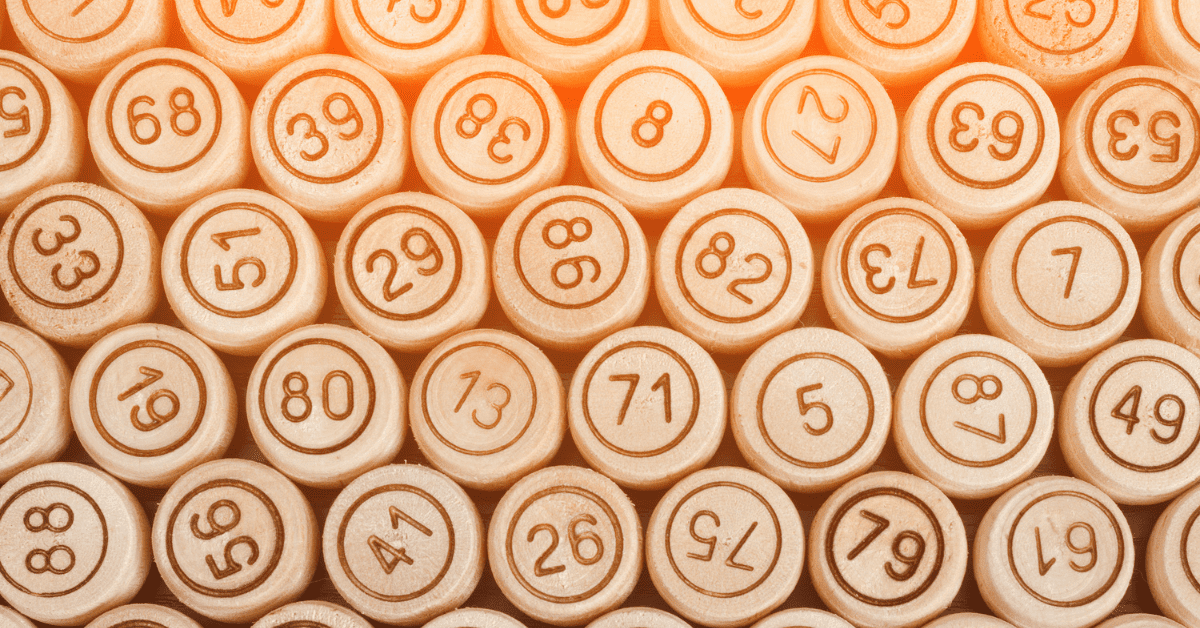 In May, Ohio Gov. Mike DeWine announced a lottery: the state would give five residents who got the COVID-19 vaccine $1 million each and five younger vaccinated residents full-ride scholarships to college. The Vax-a-Million campaign was supposed to send Ohioans running to their computers to sign up for vaccine slots and to walk-in locations at drug stores and state-run vaccine centers. But that wasn’t the case.

A July study titled “Lottery-Based Incentive in Ohio and COVID-19 Vaccination rates” compared Ohio’s vaccination rates to the rest of the country’s to determine whether the state followed or defied the nation’s declining vaccination rates – which would suggest that the Vax-a-Million lottery did, in fact work. In their findings, however, the authors argued that Ohio’s lottery didn’t cause more adults to get vaccinated. Vaccination rates did increase in the days following DeWine’s announcement, but the rising rates were likely due to the FDA expanding the Pfizer vaccine Emergency Use Authorization to 12-15-year-olds, rather than the lottery incentive.

Ohio’s brief, misunderstood spike in vaccinations inspired other states to design incentive programs, as well. And the incentives abound beyond financial offerings. New York City is giving out free tickets to visit the Statue of Liberty. West Virginia gave away trucks, hunting rifles and shotguns. Washington retailers are offering people free joints. Child care providers are watching children for free while their parents and caregivers get vaccinated.

Regardless of how effective the Vax-a-Million lottery was, financial incentive programs are expensive. They’re oftentimes not sustainable in the long term, which begs the question: What is the most effective way to encourage people to get vaccinated for COVID? To answer that question we compiled answers from scientific papers as well as conversations with Tamar Oostrom, an assistant professor at The Ohio State University (OSU) who specializes in health and public economics, and psychologist Richard Petty, who also teaches at the OSU and focuses on the factors responsible for changes in people’s beliefs, attitudes and behaviors. This is what the experts say:

Offer financial incentives – but low-risk ones

Oostrom thinks that a better way to measure the Ohio lottery’s effectiveness may have been to compare Ohio to states with similar populations rather than the country as a whole, which might not represent Ohio well. But she also knows that the Vax-a-Million campaign probably wasn’t that successful because it was a high-risk plan – one that gave residents a very low chance of receiving a large amount of money – instead of a plan with a guaranteed payout or one where more people received less money. Generally, research shows that if the stakes are high enough, people prefer the safe option over the risky one.

Now that the Vax-a-Million lottery is over, the state is offering state workers who get vaccinated $100 – a guaranteed payout, in line with the financial incentive Oostrom predicted might be more effective. Petty says financial incentives like these are simple ways to get people vaccinated because they don’t require people to change their minds. Someone who doesn’t want to get vaccinated might do it anyway if they decide that $100 is worth more than whatever negative effects they believe the vaccine has.

This can be on employers’ parts – especially in health care professions or workplaces where employees have a lot of close contact – or to gain access to certain places and activities. A 2020 paper examining different strategies used in influenza vaccination campaigns determined that mandatory vaccination policies and “vaccinate-or-wear-a-mask” policies resulted in the highest vaccination increases among health care workers. And beyond employer requirements, gyms, restaurants, sporting events and universities could restrict access to vaccinated people, as Kevin Volpp and Carolyn Cannuscio suggest in a paper that proposes alternative COVID vaccine incentives. This is a social incentive: “The desire to ‘return to normal’ is likely to be a powerful motivator,” they write.

Lower the price of vaccinations for individuals by reducing hassle costs

Hassle costs are the non-monetary costs and inconveniences a consumer incurs by using a product. For someone getting a vaccine, those hassle costs might be losing money by taking time off from work or finding (and maybe paying) someone to take care of a child while getting vaccinated. Lower vaccination hassle costs mean fewer hurdles to jump through.

Oostrom thinks that minimizing travel costs – including on public transport or ride-share programs – can reduce hassle costs for potential vaccine recipients, and a lot of people are already working to reduce hassle costs in other ways. Some places that offer child care, like KinderCare, Learning Care Group and Bright Horizons, are offering free drop-in appointments. And some pharmacies are offering evening vaccination slots for people who work during the day.

Design public information campaigns – and do it smartly

Changing people’s minds is the hardest way to get them to do something, Petty says. But because people carry their attitudes with them as they go about daily life and often share their opinions, persuading people to get vaccinated has a ripple effect, giving the method a high pay off if it’s successful.

“If the person thinks the vaccine is good, they’re going to tell their neighbor about it,” Petty said. “Whereas if they just did it to get a hundred bucks, they’re not going to proselytize their neighbor.”

Public messaging campaigns are difficult to design, but there are ways to make them more effective:

First, instead of having one person deliver messages to the entire public, choose different information bearers for different people.

“You want the ‘who’ [the deliverer] to be someone that somebody trusts and is part of their group,” Petty said. “That works because you assume they have your best interests at heart. Whereas someone from another group, you’re going to be suspicious, even if they give the exact same arguments.”

That means Republicans should be delivering messages to Republicans, for example. Well-liked celebrities are also prime candidates to share public health information.

Next, use social media to target that messaging. Advertisers already use Facebook and other social media sites to customize their advertising for specific users, Petty says, so we should be using those sites more for public health messaging as well. But he knows that this is a controversial method for getting governmental information out.

Finally, make messaging two-sided by acknowledging reasons people might be hesitant. Petty co-authored a study that came out in February about people’s attitudes on mask wearing. He found that when people’s concerns about wearing masks were acknowledged, they were more likely to change their attitudes.

“If you’re so committed to your position, you so appreciate someone acknowledging that there’s some validity to that position,” Petty said. “And then you’re more willing to listen to what they have to say.”

Oostrom and Petty also had ideas about who exactly should be making these decisions – or at least advising the government on them. Petty suggested that vaccination campaign teams should include epidemiologists and immunologists, as well as people like behavioral psychologists who can translate the latest scientific facts using palatable and effective information dissemination methods. Oostrom also emphasized the importance of including health care providers on vaccination campaign teams, especially primary care physicians, as they frequently encounter people who are hesitant about vaccines in general and might be knowledgeable about why exactly those people are wary of the COVID-19 vaccine. She also suggested that statisticians be included on the teams to analyze the effectiveness of various encouragement methods that states have tried.

Overall, Oostrom emphasized the wealth of potential information we have at our disposal for designing programs that effectively encourage people to get vaccinated. For years, experts have already been thinking about things like how to get people immunized against disease, why people change their minds, and why lotteries work. Now, we just have to put that information to use in a new context.

“This hesitancy regarding health care services is not a new issue,” Oostrom said. “Almost no problem is a new problem.”