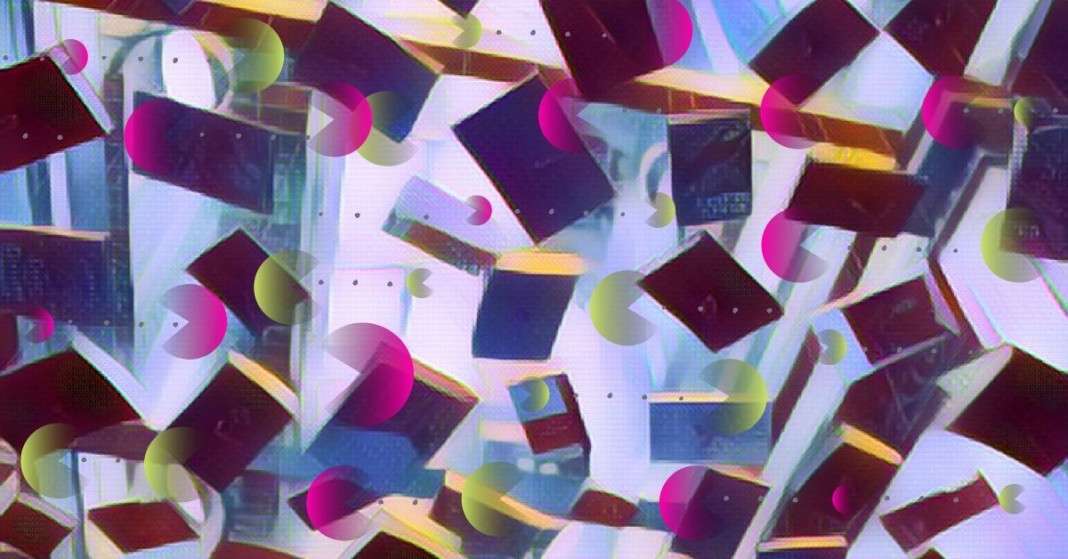 “When the pandemic first hit and everything really shut down, bookstore sales evaporated overnight.”

Martha Bayne, senior editor with Belt Publishing — an independent press based in Cleveland, Ohio — experienced a fair amount of whiplash over the last year and a half as the independent publishing world went through a period of extremes. At the same time that bookstore sales plummeted, Belt “started selling a lot of books on our website. [D]irect-to-consumer sales went way up, which was great during that period of time. People still liked to buy books,” Bayne said.

And Belt wasn’t the only press handed a mixed bag by the pandemic.

At Two Dollar Radio, an independent press, bookstore, and film producer in Columbus, Ohio, the press’ second quarter of 2020 was down 60% from that same time period in 2019. Although 2021 has seen sales up 40%, “it’s 40% better than a really, really, really [bad] period,” Eric Obenauf, co-owner of Two Dollar Radio, said. “[B]ookstores are open, but also a lot of bookstores didn’t survive.”

Besides book sales, the pandemic not only threw the literary community as a whole into tumult, with author events and public readings canceled due to COVID restrictions, but also led to massive unemployment rates. Like 14.8 percent of Americans last April, Brendan Joyce and Kevin Latimer were unemployed once the pandemic began. They had been talking about starting an independent poetry press for a while, and the pandemic gave them an opportunity to bring that idea to life. Since May 2020, their press, Grieveland, has gained some ground.

“…in terms of our mission, we’ve done that. We’ve gotten money into poets’ hands. We’ve sold and published a lot of books,” Latimer said.

Alongside the pandemic, however, independent presses have another challenge to contend with: industry consolidation. In fall of 2020, Penguin Random House announced it would be acquiring Simon & Schuster for $2.2 billion. Penguin Random House is the largest publisher in the United States, and Simon & Schuster is the third. If the acquisition, which is currently under investigation by the Department of Justice, were to go through, the combined entity would control 33 percent of general interest publishing revenue overall. News Corp estimated that the resulting “literary leviathan” would control 70 percent of the literary and general fiction market.

The runner-up to Penguin Random House in this bidding war over Simon & Schuster was HarperCollins, the second-largest publisher in the country. In March 2021, HarperCollins acquired Houghton Mifflin Harcourt Books and Media, the sixth largest publisher, for $349 million.

It is under this growing spectre of consolidation that independent presses across the country continue to put stories on shelves. The way Obenauf sees it, “Everything just keeps consolidating more and more because these publishers are trying to compete with Amazon.”

Indeed, compared to the proposed merger’s command of 33 percent of the industry, Amazon already controls 49 percent of new books published.

This consolidation seems, at least on a surface level, like a losing situation for authors.

“In the long term, what’s going to happen is in the industry mid-list authors — people who are able to sell like 10-30K copies — are going to be overlooked by the big publishers,” Obenauf said.

For a poetry press like Grieveland, Joyce said the merger has a smaller effect on operations, since “poetry usually loses money for the big presses and big houses.” His co-organizer Kevin Latimer followed up, saying that large corporate publishing “only hurts the authors more.”

As the actors at the top of the market — previously the “Big Six,” now the “Big Five” and perhaps soon to be the “Big Four” — consolidate into fewer and fewer billion-dollar multimedia conglomerates, there is the ever-present danger that Dennis Johnson predicted during the 2012 merger of Penguin and Random House: “the bigger the big publishers get…the more risk-averse they become,” viewing audiences as a thing to be “expanded, not necessarily diversified.”
In spite of this impending homogeneity, there are presses that are working to diversify and expand the market. Although most publishing is consolidated out of New York, Los Angeles, or Chicago, one major challenge for Midwest independent presses is “pushing back against the class and geographical barriers that do really exist against publishers,” Obenauf said. “You don’t start out a book like, ‘this writer is from Brooklyn, so they have more of a right to tell a story than anyone else does.’”

For example, one book published by Two Dollar Radio in 2013, “Crapalachia” by Scott McClanahan, was reviewed by the Washington Post. In the opening lines of the article, the reviewer wrote that the book had “a few strikes against it right out of the bullpen. It’s from a small press in Columbus, Ohio [and] it’s by an unknown author from West Virginia.” In response, Obenauf asked, “What does [the fact that the book has come out of West Virginia] have to do with anything?”

This sentiment echoes across Ohio. “We still have a tough time being taken seriously by national media…There’s still a lot of people out there who have no idea what Belt Publishing is, and if you’re not coming from one of the Big Five publishers in New York, you just get buried,” Bayne said

There’s one thing these presses have in common, though, and it’s a certain sense of optimism for the future. For Joyce and Latimer of Grieveland, the machinations of corporate publishing are so far removed from the scope of poetry publishing that the merger won’t stop them from publishing the stories they want to tell and the authors they want to support.

Focusing on elevating non-mainstream narratives poses a unique benefit to these presses. As Obenauf says, while “all those big publishers are going to be trying for the home-run, grand-slam books, it’s not going to be worth their while to fiddle around with a book that might only sell 10,000 copies. For us, it’s a great position to be in, and what it does is create a great environment where new publishers can pop out of nowhere.”

At Belt Publishing, Bayne is realistic about the level at which the press operates, and knows that’s exactly where they excel: “We’re not trying to compete with Penguin Random House, or Simon & Schuster. We can’t. What we can do is offer the sort of things that big trade publishers can’t offer, which is a lot of individualized attention, a greater degree of intellectual rigor and engagement with authors.”

By focusing on the personal relationships between press and author, Belt Publishing develops years-long projects with their writers. For example, one forthcoming book they’re anticipating is written by Ben Gwin, an author who previously submitted an essay to “Rust Belt Chic,” an anthology with the press, then edited a Pittsburgh neighborhood guide and finally pivoted to writing a full-length book.

“That’s one thing that we really like about Belt and that we try to really foster is these ongoing relationships with these writers,” Bayne said. “Our favorite thing is when somebody comes back to us and says will you publish my next book?”

Independent presses have local advantages over national publishers, too. The pre-pandemic literary scene in Cleveland, for example, consisted of readings and community events — small-scale connections that brought readers and writers of a city together.

“The thing we’ve been missing over the last year is being able to do community events,” Joyce said.

Nonetheless, these new presses also must reckon with what Bayne calls “the big challenge of running an independent press”: money. In practice, publishers can acquire and publish new titles because they have a “backlist” of prior books still in print that generate revenue for future investments.

“If you’re just starting out, you don’t have a backlist,” Obenauf said.

For comparison, a big publisher like Penguin Random House has a backlist of previously published titles that spans nearly a century and 300 imprints. Acquiring Simon & Schuster would add 30,000 titles to that already impressive list.

To reduce these barriers to entry, Two Dollar Radio and other publishers are creating a publishing mentorship program for new presses. This mentorship is designed to encourage “other people to start presses and [advise] them on anything from contracts to printers…any questions they might have about operating a small press in the hope that more small presses appear,” Obenauf said.

As we move into an uncertain future, the Midwest’s independent presses are focusing on building communities in the ways they can — mentorship, adapted events and telling stories that bring people close to one another, even in the most distanced of times. 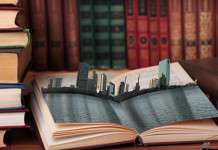 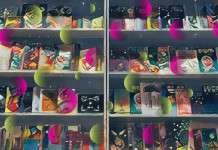