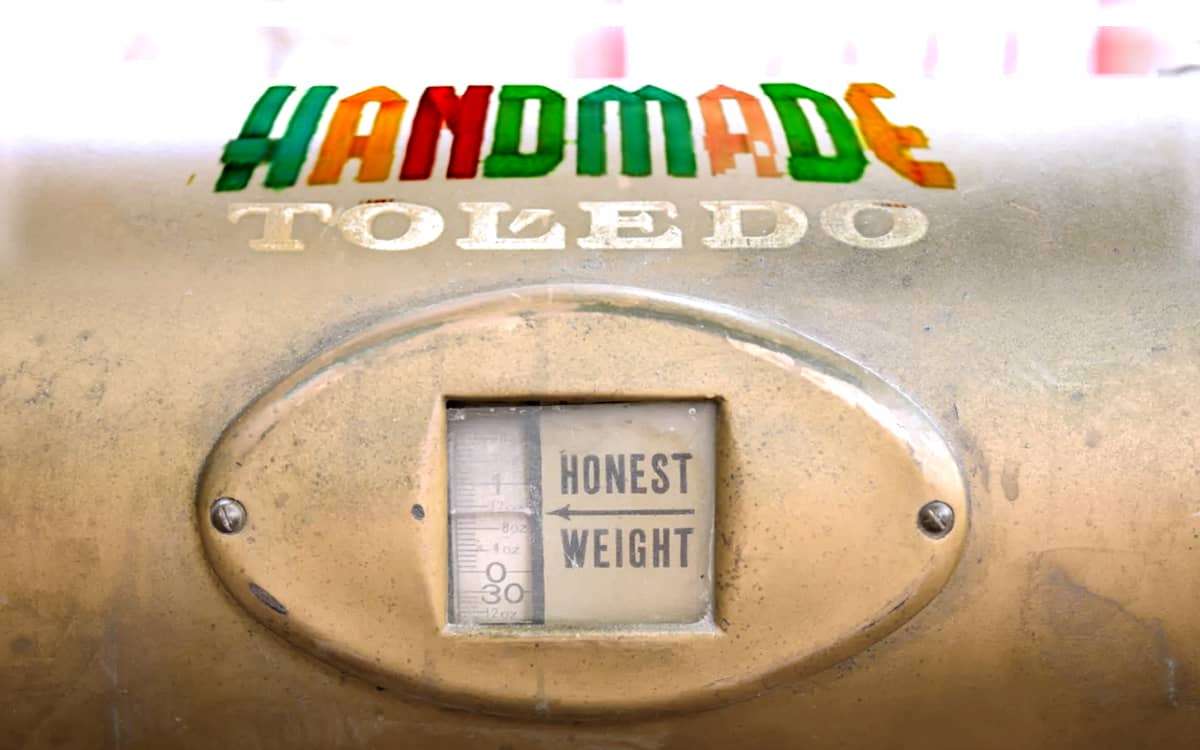 In the late 19th century, Libbey Glass established itself as industrial pioneer on the Midway Plaisance of Chicago’s Columbian Exposition after unveiling a grand pavilion which featured glassblowing and cutting studios. For 10 cents, visitors could catch a glimpse of artists at work and then apply the admissions price to their own take-home souvenir, like a cup or slipper. Thanks to press attention and exponential increases in visitor traffic over the years, Libbey eventually sold its pricier cut ware in some of the world’s most prestigious stores—including Tiffany’s—and attained national popularity.

This brilliant unveiling of the beauty in industry solidified for Toledo a world-class artistic identity within manufacturing—the simple recognition of aesthetic in the refined handiwork done by blue-collar laborers. In fact, Toledo has always sustained a consumer’s taste for refined, visually-pleasing products. Just think of the world-class automobile Willys-Knight, the ultimate symbol of style and quality manufactured in Toledo, as another exemplar of industrial design excellence. Plenty of other manufactured goods by regional industrial giants, in Toledo’s industrial heyday, walked the balance between beauty and function, modernity and class. The handmade and well-crafted has always been a part of Toledo’s legacy.

It is no surprise then, that the nation-wide Maker Movement found its way into our post-industrial city in 2012, in the form of an experimental pop up shop: Maker’s Mart. Jessica Crossfield, founder of Handmade Toledo and lover of all things arts and crafts, recognized a need in the city for a revitalized arts and crafts scene.

After debating whether she thought a vendor-based event would garner community support, she decided to set up a one-time pop up at a then-vacant building on Adams Street.

“When I get an idea in my head, I do it,” she said. It was an immediate success.

According to Crossfield, the first Maker’s Mart pop-up brought in about 40 independent crafters, artisans, and makers from the area—as well as 1,500 patrons—but now boasts approximately 120 vendors from all over the Midwest who table handmade products and attract a whopping 7,000 shoppers. To emphasize its diverse collection of products and encourage a better understanding of Handmade Toledo’s mission, Crossfield refers to Maker’s Mart as a “one-day pop-up indie craft fair.”

“When people think of the word ‘craft,’” she said, “they think in a very limited scope. Crafts are things people make. A woodworker’s furniture is a craft. A quilt is a craft. Crafts can be functional, but they can also be for display.”

In today’s world, the vast definition of “crafts” alludes to a new demand for the arts-and-crafts object; even while mass-produced goods provide function at a reasonable price, people still desire the uniqueness found in objects directly molded by the human hand. This is what inspired Crossfield, a seasoned vendor herself, to move forward with the concept of Handmade Toledo after the first few Maker’s Marts proved successful.

“I wanted to bring a functional or a utilitarian art fair to Toledo that could also be permanent,” said Crossfield. “I wanted it to be something funky or quirky and all of those dreams of having a space that Handmade Toledo could use for those purposes ended up falling into place when we moved in here.”

As a former art teacher and an avid fan of studio art classes, Crossfield also hopes to increase community involvement with art education.

Among these educational opportunities include classes in crocheting, terrarium planting, watercolors, and pretty much anything one could think of in the realm of usable crafts.

In 2014, Crossfield moved Handmade Toledo to the Adams Street building so that a Maker Shop could thrive year round, along with some extra space to host workshops, classes, and other events (yes, they’ve done weddings). Now in a comfortable, 10,000-square-foot location, both the Maker Shop and the various workshops enjoy permanence, with Maker’s Mart making an appearance every November and May, plus smaller events throughout the year. There’s even an online base now so that Handmade Toledo lovers can conveniently order products without even commuting to the storefront.

The Toledo maker’s movement echoes a greater regional shift beyond the series of funky or quirky art fairs. Between an online storefront and a physical site, artists and artisans enjoy greater audiences and flexibility for marketing their products. Even more than marketability, the emergence of a craft culture is particularly meaningful in the post-industrial Midwest, where productivity and labor have fallen dramatically from the days of Libbey. Handmade Toledo is a prime example of how a localized revitalization of artisans and craftsmen can help bring pride and productivity back to our region in a grassroots way, true to our history that straddles the useful and the beautiful.

“Toledoans have a lot of pride,” said Crossfield, “so being able to shop local and to create in the same space instills that sense.”

The surge of the “handmade” will hopefully tip the iceberg in a growing ecosystem of makers and buyers. It also gives “support local” new meaning, as small-scaled making could ultimately make our community more robust and stable in facing the challenges of a globalizing world.

With the emergence of new restaurants and general things to do in Toledo’s Uptown neighborhood, Handmade Toledo is poised to become a hallmark that can sustain the district’s growing repertoire in the arts and take a step toward updating the city’s manufacturing identity for the 21st century.

The next Maker’s Marts will take place on Nov. 10 from 10am-8pm and Dec. 20 from 5pm-9pm. For more information, visit http://www.handmadetoledo.com/makers-mart/. 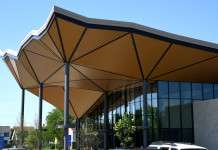 The Reopening of a Library (and a Legacy): Anna C. Mott and the Future of Libraries 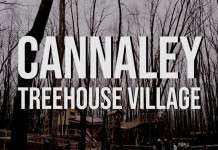 The Cannaley Treehouse Project: A Space of Intersection 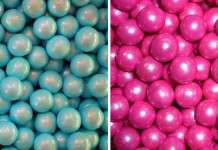