How are people reinventing home and their midstory in this time of flux, particularly in the spaces of struggling middle American cities?

The Midstory High School ThinkLab is a six- to eight-week summer interdisciplinary high school mentorship program that challenges youth to tell the many hidden “midstories” of Toledo through a creative and critical lens. The ThinkLab encourages the unconventional integration of seemingly disparate academic disciplines through multimedia platforms to reach young people and their peers. After the program, students will have personally engaged with the stories of the city, created and published their own work, and made an impact by sharing that work with the community on Midstory’s public media platforms. 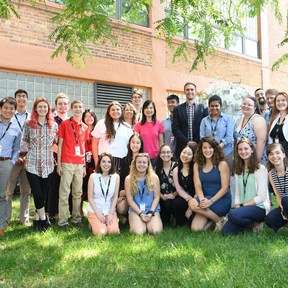 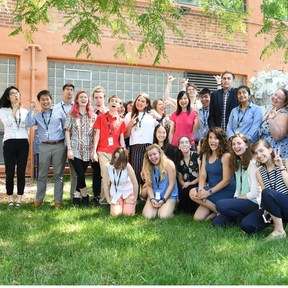 The ThinkLab trains students in three major areas: research, writing, and production/publication. Throughout the program, students will work alongside college students from all over the nation and the Midstory staff to assist on and create projects that address both local and national issues. Past student projects have included video series, short films, written series, graphic design, art projects, podcast episodes and more. Because our high school students work closely with our interns and staff on a professional level, Midstory expects from all students a sense of professionalism, maturity and readiness to learn efficiently. Thus, while the number of students is limited, those who participate in the program gain extensive experience through mentorship and exploration. The Midstory ThinkLab is free for all students accepted. 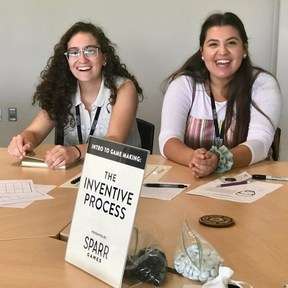 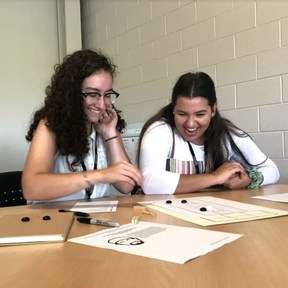 This program is for you if you:

Please download the application below and remember to provide the listed attachments. When completed, you can email your application and attachments as PDFs (or multimedia files if relevant) to contact@midstory.org. 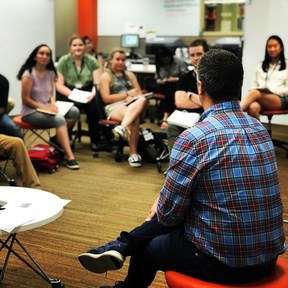 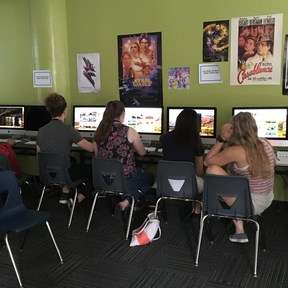 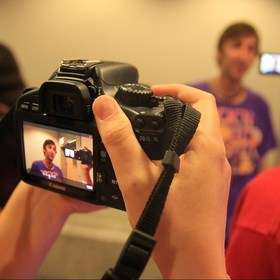 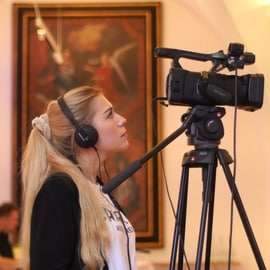 During the course of the program, Midstory staff will lead guided seminars and lectures on both hard and soft skills: leadership, college and career counseling, media editing, software proficiencies, writing and editing, interviewing, and community engagement. Midstory staff will also lead field trips to various city destinations, such as SSOE, Owens Corning, ProMedica, DANA, The Andersons, the Toledo Museum of Art, the Arts Commission, Toledo School for the Arts, and many more in order to learn about and better understand the resources and institutions of our city.

I’ve lived in NW Ohio my entire life, but never appreciated the stories, culture, and history that rests underneath the seemingly deprived city. As a high schooler, I planned to leave the area, believing that Toledo had nothing to offer me. I participated in the High School program during the summer after my senior year, right before I left for college. After the Midstory program ended, I found myself having a hard time saying goodbye to a city that I had fallen in love with. Midstory opened my eyes to a new side of my city, and I’m incredibly grateful to have had the opportunity to learn more and become connected to my hometown.

Over the summer of 2019, I had the wonderful opportunity to participate in the internship from Midstory. This internship provided me such an amazing experience and furthermore, it gave me insight and changed how I view the world and things inside it. It was amazing how much growth I had during the summer. Not only did we learn new skills, but we also got to listen and see different perspectives and different jobs.

Midstory Media Thinkhub is a 501(c)(3) non-profit organization founded in March of 2018 by four core members from the Midwest who have received an education from universities such as Harvard, Princeton, and MIT and have since returned to Toledo, OH to begin a lifelong journey for post-industrial communities. With an interdisciplinary approach, the Midstory team dedicates its operations to curating a voice out of the Midwest through research, publication, public engagement, and broadcasting. In the midst of a noisy national canopy, our Midstory is a space of connection and intersection in the American experience. We believe telling these stories will reveal and enrich the cultural narrative of these post-industrial cities, demonstrate today’s revitalization, and draw vital people and movements to uncover the foundations on which future progress may be built.

Midstory does not discriminate on the basis of race, color, religion, gender identity or expression, national origin, age, military service eligibility, veteran status, sexual orientation, marital status, disability, or any other protected class. If you have a disability, we’re more than happy to accommodate and make the interview process easier for you.