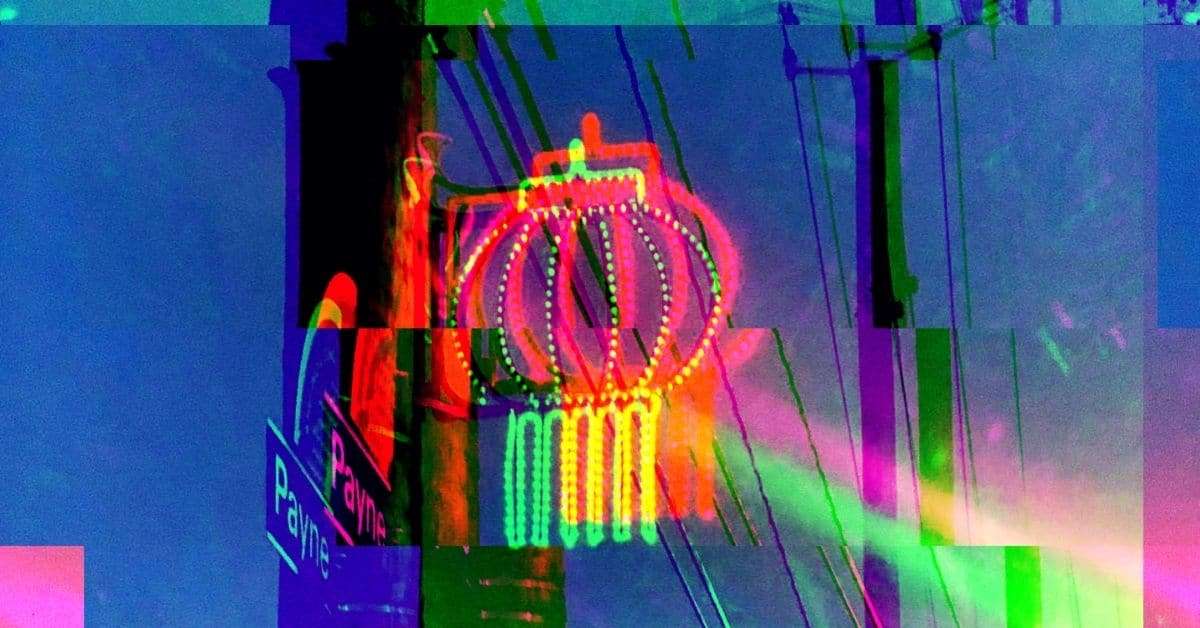 When Johnny Wu moved back to Cleveland in 1984, he was searching for a community to call home.

Wu was born in Cleveland in 1967, and though raised in Central America, he returned to the city when he was seventeen years old. Upon his return, he sought connections in an area where he no longer recognized the town or the people.

“One of the things I [heard] was that if you want to build friendship, you might want to get involved in the Asian community, and the Chinese community as a whole,” he said.

He began attending a Chinese Christian church and found a job at a laundromat in an area called Asiatown. From there, his involvement only grew.

“I found out there was a lot of activity going around Asiatown in Cleveland,” he said. “I started being very vocal about what I would like to see happening in Cleveland, and step by step I got where I am right now.”

Wu is now a filmmaker and Vice President of Communications for the OCA Greater Cleveland Chapter, and serves on the board of the City of Cleveland Community Affairs, among other titles.

The Asiatown that Wu is involved with today is home to Asian American-centered service organizations, advocacy groups, cultural and artistic events, and over 30 Asian-owned businesses. It also regularly draws visitors from all over the country.

Wu is the co-founder and co-producer of the annual Cleveland Asian Festival, which highlights the neighborhood’s unique and diverse cultural community. The event first happened in 2010, when it drew 10,000 attendees. In 2019, the number grew to 50,000.

Since Wu returned to Cleveland, he has seen the Asian-American population in Cuyahoga County grow from around 15,000 to over 30,000, with a notable increase in Vietnamese and South Asian residents.

In light of the growing diversity of Asiatown, Karis Tzeng, the director of Asiatown Initiatives at Midtown Cleveland, and her team compiled over 100 stories from community members about what they wanted to see from Asiatown and what it meant to them.

Though Tzeng and her team are working to continue to create a welcoming space for its residents, Asiatown has provided a community for generations of Asian Americans dating all the way back to the 1800s.

“I don’t think a lot of people think about Cleveland [when they think about Asian American immigration], but there is a really long history of Chinese folks here — and, actually, the development of Asiatown was really critical,” Tzeng said.

Chinese Americans began arriving in the city as early as 1860. Seeking employment and refuge from rising anti-immigrant hostility along the West Coast, they settled along Lakeside and St. Clair Avenue and opened various small businesses.

It wasn’t long however, before many of the residents were forced to move eastwards. Similar to other parts of the country, Cleveland’s Chinese-populated area was seen as a type of bachelor-society slum, and consequently targeted for demolition in the early-1900s. Public projects like Cleveland’s Terminal Tower threatened to displace the area’s businesses and residents.

In the 1960s, the development of Interstate-90 cut through 25th and 30th Street, further fracturing the Chinatown on Rockland and 21st. The long-term impacts of the fracturing of urban development are clear in the division between historic Chinatown and Asiatown. Today, between the two areas sit gas stations, industrial complexes and the highway itself.

Though it can feel distanced from the rest of Asiatown, there are still houses, temples, restaurants and about a dozen apartment buildings in the historic neighborhood.

“Historic Chinatown, which now has been really reduced to just one building, [does have] a lot of history there. There are a lot of families that are still around today that grew up right around Rockwell on 24th, 25th, 26th,” Tzeng said.

Although many residents remain in historic Chinatown, most of the community was displaced in the early 1900s, and relocated to Rockwell Avenue and E. 22nd Street. As the area continued to develop, it not only began to be known as Chinatown, but also became a commerce hub for other Chinatowns in cities like Chicago, Pittsburgh, and Detroit.

By the mid-to late-1900s, Cleveland’s Asian population had grown to include Japanese Americans from the West Coast, as well as groups from countries like Korea, Thailand and Vietnam. By the end of the century, the area was renamed Asiatown to reflect the diversity of its growing Asian American community.

“We have a Korean grocery store and Korean restaurants right there in the same neighborhood, and we have a number of Vietnamese restaurants and Thai restaurants,” Tzeng said. “So we really do see this mixture of a lot of different Asian identities that have co-located together.”

Tzeng and other members of the Asiatown planning team are intentional about reflecting the changing identity of the community. They work to bridge not only the physical gap between the more central Asiatown and historic Chinatown, but also these cultural and ethnic differences that exist within the neighborhood.

Tzeng described the various distinct nodes of the district, each with various shopping plazas, grocery stores and restaurants that people know.

“Many [people] drive in and out and know that one particular place, but they might not know that there’s an entire neighborhood, and a residential community as well as other businesses,” she said.

In order to connect these different nodes, the team is pushing for the development of anchor commercial corridors to enhance more of the community identity.

“We have little signs on the street poles that say Asiatown in six different languages,” Tzeng said. “It’s little things like that that tie the whole neighborhood together and create some sort of identification marker.”

Today, Cleveland’s Asiatown boasts a vibrant array of diverse businesses and community members — and its one hundred-plus year history of serving its residents was not shaken by the pandemic.

When COVID-19 threatened to shut down many of the town’s beloved restaurants, Asiatown’s planning and development team started a project that both supported these small businesses and helped forge much-needed connections. They rotated between restaurants to order meals in bulk and distributed them at various outdoor events.

“It became this kind of COVID gathering space in a sense,” Tzeng said. “The same people would come every time and it was a time where they could see each other and socialize, and they could come and ask us questions about different resources.”

Though the program continued, one local restaurant recently volunteered to donate meals on their own. This past Lunar New Year, the neighborhood hosted its annual festival celebrating the holiday. Emperor’s Palace, a Chinese restaurant on Rockwell Avenue, offered to donate one hundred meals for the celebration along with red envelopes and mandarin oranges.

“It was a really sweet community celebration,” Tzeng said. “Every time we’ve done something in the neighborhood, it’s been incredible to see that outpouring of and multiplication of those efforts,” Tzeng said.

Ultimately, Asiatown aims to provide residents with the same sense of community and belonging that it was founded in search of. While many of its first residents were fleeing homes and home countries, Asiatown became a place where they could make a new one. “We’re growing home” is the motto that drives the vision for the community, Tzeng said.

“It kind of just reclaims the sentiment of being told to ‘Go home, go back to your home country,’ and saying, ‘No, we are home. This is our home,’” she said.