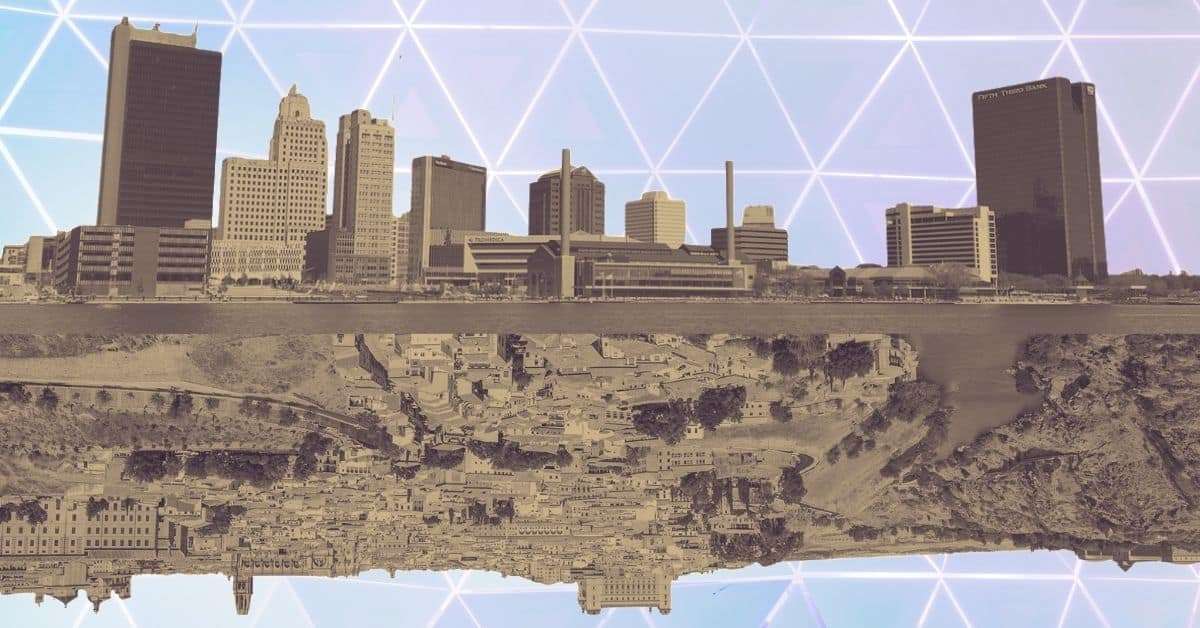 In the same year, across the Atlantic Ocean, Toledo, Spain saw the birth of a new democracy, the Second Spanish Republic, when the king, Alfonso XIII, went into exile. The transition was celebrated across the country as a time for hope, despite the economic hardships felt across the globe and the rise of nationalism throughout Europe. Just five years later, the bloody Spanish Civil War began.

Despite both local and global turmoil, 1931 also marked the first official “sister cities” relationship in the world; representatives from both Toledos met in Spain to formalize the connection, a tangible step to promote cultural exchange and unite the two communities.

A sister city links two cities, counties or states in two different countries through a long-term partnership. Today, they are overseen by Sister Cities International, a nonprofit organization founded by President Dwight D. Eisenhower in 1956.

In Toledo, OH today, the relationship is also cultivated by the Association of Two Toledos. Mary Srougi, who has been with the organization since 2003, is the current president. She sees the relationship as a vital way to foster connections between people of different backgrounds, which ultimately helps make a more peaceful society.

“On a small scale, you feel that you’re contributing to the betterment of your community. I am richer for being part of it, for learning more, meeting new people, meeting new artists, whether it is locally or people coming from Spain itself,” she said. “I see the personal connection that can only contribute to more peaceful, enriching relationships with the people you live with.”

From the beginning, the two Toledos have established a relationship that shares the culture of both places, with a particular focus on art and architecture. The most obvious — the shared name — is unfortunately a connection whose history has been lost. When Toledo, Spain was founded in the 5th century BC, it was known by the Romans as “Toletum.” It became known as “Toledo” after the arrival of the Moors, whose Arabic dialects heavily influenced Spanish names and phrases.

Although many people assume Toledo, OH was named after Toledo, Spain, historians aren’t sure. Various legends attribute the name to different sources. The 1940 Federal Writers’ Project documents one such history: “The most popular version attributes the naming to Willard J. Daniels, a merchant, who reportedly suggested Toledo because it ‘is easy to pronounce, is pleasant in sound, and there is no other city of that name on the American continent.’” Although they share the same name, their pronunciations are varied, with Ohioans pronouncing it To-lee-do and Spaniards To-lay-do.

Despite being 4,000 miles apart, the cities’ cultural connections can be traced back to as early as 1835. That was the year that the Toledo Blade, Toledo OH’s daily newspaper, began publication. Its name is an homage to the famed swordsmiths in Toledo, Spain, who utilized hard steel and exquisite craftsmanship to create the most sought-after weapons in the world during the 16th and 17th centuries. Spanish swords were also used as a symbol of the cities’ relationship in 1876, when delegations from both cities met for the first time. The Spanish representatives gave their Ohio counterparts two swords, which are now displayed in the Ward M. Canaday Center at the University of Toledo.

While individual sister cities have the freedom to decide what form their relationship will take, the two Toledos have focused on cultural, architectural and artistic exchanges. In the 1920s, the Rosary Cathedral in Ohio was designed with the Spanish Plateresque style in mind — the only building designed with this specific style in North America. The foundation of Plateresque is inspired by the Moors, the creators of the Islamic Andalusian civilization. Plateresque is not considered its own classification of architecture, as it has no originality in structure, but is unique in its stone decoration designs, which are based on the patterns of silversmiths. The inside of the Rosary Cathedral also houses a stone from the Cathedral of Toledo in Spain that was gifted by the Spaniards to the church as a gesture of friendship.

Spanish architecture is also highlighted at the Ohio city’s Toledo Zoo. The Elephant House was built in 1923 in a Spanish colonial revival style. This style is popularized by its stucco walls and red tiled roofs. Now, the Elephant House is used as a meeting space and conference center, but many of its original design elements still remain. Another building, the Giraffe House, was also completed in a Spanish colonial style in 1928, followed by the Lion House. The Giraffe House was demolished in 1984 — but a remnant of its copper and glass skylight can be found in one of the zoo’s walkways — and the Lion House has since been converted into the zoo’s cafe.

In 1971, the two cities participated in a reciprocal exchange, each commemorating their sister city. Toledo, Spain renamed one of its streets “Calle de Toledo de Ohio,” or “Toledo, Ohio Street.” In response, Toledo, Ohio dedicated a triangular space of land bordered by Collingwood Boulevard, 23rd Street and Jefferson Avenue the “Toledo Spain Plaza.” It is a small greenspace decorated with trees and flowers located near the Toledo Museum of Art’s Glass Pavilion. Toledo, Ohio also gifted the European city’s municipal police a Jeep.

Over the years, the two cities have enjoyed artistic exchange. One of Spain’s most famous artists, El Greco, settled in Toledo, Spain in 1577 and is well known for being a proto-modernist and a master of the elements of Renaissance painting. His art is featured all across Spain and can be found in Toledo’s numerous churches and monasteries. In 1982, the Toledo Museum of Art in Ohio featured an exhibit dedicated to El Greco that attracted visitors from across the country. One of El Greco’s most well-known paintings, “The Agony in the Garden,” created somewhere between 1590 and 1595, is still hanging in the Toledo Museum of Art in Ohio today.

In 1990, the Toledo Museum of Art unveiled a mural of the skyline of the two cities located in the Real Seafood restaurant at International Park. The 17-foot ceramic mural is made of carved, glazed tiles.

For the Association of Two Toledos, the sister city relationship means an opportunity for long-lasting connections that have an impact on the community. President Mary Srougi points to the art exchanges as a way for people to learn about another place and bond with one another.

The Association also focuses on creating educational opportunities for students and celebrating students’ accomplishments in the study of Spanish. They sponsor college students who study abroad in Toledo, Spain through the ESTO program at the University of Castilla-La Mancha. They also host a ceremony honoring high school students who have excelled in the study of Spanish language and culture. The University of Toledo in Ohio also offers special support for students from Toledo, Spain to study at UToledo.

“With my kids, my own children, I encouraged [them to] study abroad, and they became better and better people for it,” Srougi said. “And, you know, it enriched their lives, they got excited about travel, and meeting people and learning new things. And I think this is the enriching part of our lives.”

For Srougi, herself an immigrant, the Association of Two Toledos is a way to create a more welcoming community for all people in Toledo, Ohio, even if they never travel to Spain.

Even when separated by 4,000 miles and different languages, as the formal relationship nears its centennial in the next decade, the long lasting sister-city relationship between the two Toledos continues to embody the idea that art and culture are meant to be shared with others and enjoyed by all.

“I see the importance of this [relationship]. The story is being told, and there’s a slew of people before me who have really worked hard to keep it going…to promote the education part of it,” Srougi said. “In the end, it serves peace.” 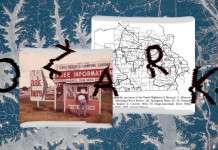